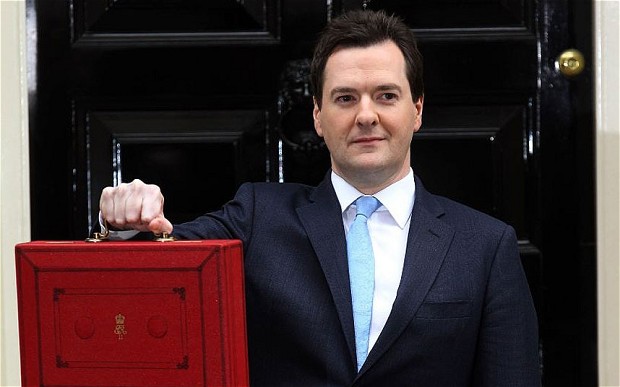 Chancellor George Osborne has confirmed that number 10 will continue to freeze fuel duty in his annual Budget statement today.

To date, fuel duty has been frozen for over four years and will remain at  57.95p per litre of fuel. Mr Osborne claimed that the governments stance on fuel duty has resulted in 20% lower prices than we would have seen under the plans of the last government

Going further, George confirmed that he will relieve the VAT on fuel for the UK Air Ambulances and Inshore Rescue boat services across Britain.

The cost of the fuel duty freeze is said to have cost the government in excess of £22 billion in lost revenue over the life of this Parliament.

Many motoring and pressure groups such as FairFuelUK have been lobbying for a cut in duty, however this was seen as unlikely even during these times of increasing prosperity.

This good news is likely to go down well with hard up motorists, however its easy to forget that nearly 60% of the price you pay at pumps is made up of VAT and fuel duty.