Will Dyson’s new battery revolutionise the way we use our gadgets? 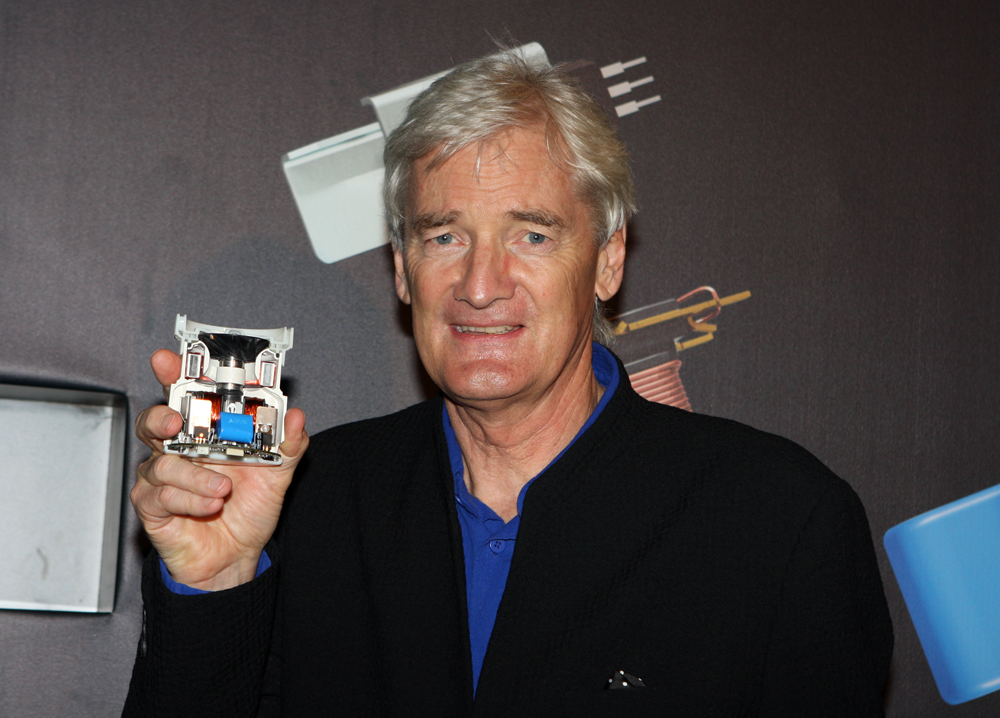 It’s all coming up roses for technology entrepreneur Sir James Dyson. The inventor of the bag-less vacuum cleaner has recently put forward a £12 million funding grant to open a new engineering school.

Imperial College London is set to open the Dyson School of Design Engineering, which will teach four-year MEng courses, in October 2015. The school hopes to train the next generation of graduate engineers and technology leaders.

Dyson said of the plans: “We want to create engineers who are bold and commercially astute. They will use their skills, nurtured in the Dyson School, to develop future technology that will catalyse Britain’s economic growth.”

While Dyson may already be having an effect on a new generation, that’s not the only trick up his sleeve. Sources have now announced the latest funding project from Dyson, who has invested approximately $15 million into a new battery which could change the face of modern energy as we know it.

In his first investment outside the company which made him a millionaire, Dyson will be awarding the funds to American company Sakti3, who are currently in talks to develop new “solid-state” batteries. The batteries are said to have much more power than conventional batteries, which could change the face of cordless devices which rely on frequent charging sessions.

“The Sakti3 team has amazing ambitions, and their platform offers the potential for exponential performance gains that will supercharge the Dyson machines we know today.”

While for now, Dyson’s focus on the new batteries will be solely to power his cordless products, it could only be a matter of time until the power sources are incorporated into a plethora of mobile devices from smartphones to tablets. With the potential of smartphones growing on a daily basis, more advanced messaging apps and online games are causing us to become a generation of daily chargers.

Many of today’s smartphone and mobile gamers are spending long periods of time playing apps or having signed up for the welcome incentives for new customers at Mr Smith’s Casino, they’re enjoying their wide range of streamed games over longer periods of time during the day. This strongly adds to a need for more eco-friendly charging of mobile and laptop device batteries to supply the demand of companies wanting to leave a greener carbon footprint for their users. It seems that Dyson’s battery could be arriving just in time.

Today’s commercial batteries use lithium-ion technology, which contains a pressurised flammable electrolyte and is vulnerable to damage. Conversely, solid state batteries replace this liquid electrolyte with a metal one, which coats the battery’s electrodes, making it safer and more environmentally-friendly.

While the battery may be used most effectively to clean our houses in the short term, there is no end to Sir James Dyson’s potential, and we could be in line for a new generation of tablets and smartphones.