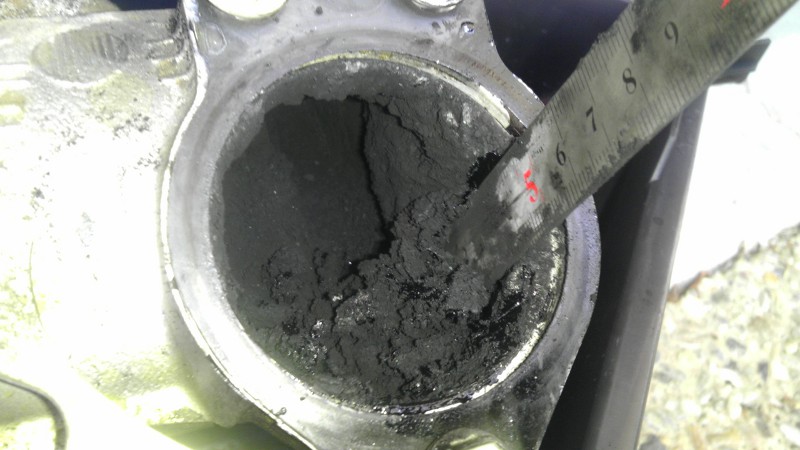 Karl is the editor and owner of this glorious website. He currently writes for numerous environmental websites, producing content for the greater good.His experience in graphic design, Wordpress and all things automotive have helped sculpt Hypermiler.co.uk into its current form from very humble beginnings.He has numerous IT qualifications, a red belt in Taekwondo and likes craft Ales.Get in touch via our Contact Page