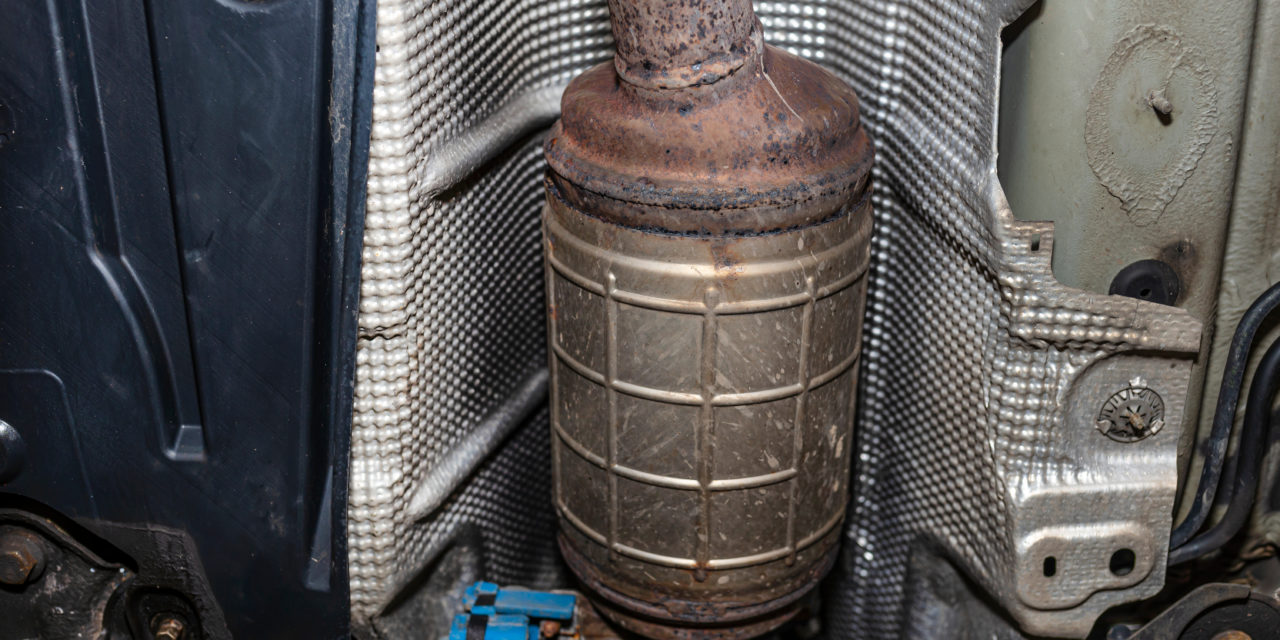 Your vehicle relies on several components to run and meet your transport needs. One of these components is a Diesel Particulate Filter or DPF. As the name suggests, a DPF is a filter that removes particulate matter, such as soot, from your car’s exhaust system.

It’s good to point out that a DPF is only found in diesel-driven vehicles since diesel combusts differently and emits harmful substances. Thus, the filter aims to reduce these harmful emissions.

Like any other vehicle part, the maintenance of your DPF is necessary. But how do you go about maintaining your DPF? Worry not—this article will guide you by highlighting certain mistakes to avoid as you do this. Read on for this insight!

Your DPF depends on other components to function efficiently, such as the Exhaust Gas Recirculation (EGR) valve, which is part of your car’s anti-pollution system. For instance, a damaged EGR valve could remain open for too long, allowing dust and other particles to enter your unit. These particles will build up on your DPF, causing it to clog. So, it’s good practice to find online sources such as DPF Parts direct to learn more about other components related to your DPF.

It’s advisable to service your car based on the mileage you cover. If you travel long distances, service your vehicle once you reach 150,000 miles. Don’t go beyond 200,000 miles. If you experience a lot of idle time, ensure that you service your car after 50,000 miles. But why the disparity in mileage? You might be thinking that less-travelled cars should be serviced less than ones that are constantly in transit.

However, your DPF will clean your car only at high temperatures through a process known as the regeneration cycle. This process involves burning unburnt hydrocarbons, carbon monoxide, and other substances from your engine’s exhaust system. This can only occur at high temperatures, which you can only achieve when in transit and driving at high speed.

Therefore, an often-idle car doesn’t generate enough heat for the process; hence, it’ll require more servicing. This is unlike a vehicle that’s always on the move and generating enough heat through long-distance travels.

Most DPFs are placed near the engine since it emits a lot of heat, and the DPF is built to serve your engine. When using the wrong oil, your engine will run ineffectively, leading to the emission of many harmful substances. This increases the possibility of your DPF clogging, reducing its lifespan and effectiveness.

Therefore, it’d help to use the right engine oil for your vehicle. Preferably, stick to the one the car’s manufacturer recommends. This reduces the chances of inefficiency in your car’s engine system.

Like any other filter, your diesel particulate filter needs cleaning every so often. The aim is to eliminate any blockages, which would increase harmful emissions. Lack of regular DPF cleaning is a mistake most diesel car owners make. And in some cases, those who clean them regularly may use the wrong approach or solutions for the process. This ultimately damages the DPF, and you can expect it to function inefficiently.

However, you can eliminate inefficiency by cleaning your DPF regularly and adopting the proper procedures. It’s advisable to pressure wash the DPF, passing the water in the opposite direction of the exhaust system flow—this removes any ash that’s collected in your filter. Also, ensure you clean between the flaps since this is where dirt is likely lurking.

After cleaning with water, it’s best to follow with a chemical cleaner. The chemical cleaner will eliminate any dirt the pressure wash couldn’t get rid of. You can opt to use a fuel additive cleaner or a spray-on system according to your preference. The fuel additive cleaner will clean your DPF without you removing it. In contrast, for the spray-on system, you must remove your DPF.

Your car’s diesel particulate filter plays an important role in your car. Therefore, its maintenance is paramount. The discussion above shows various things to avoid as you handle the DPF. By not adopting the aspects herein, you’re on the correct path to maintaining it. Besides telling you the mistakes to avoid, the article has also pointed out ways of properly handling your DPF. Be sure to implement these, and you won’t have to worry about harmful emissions from your vehicle’s engine.