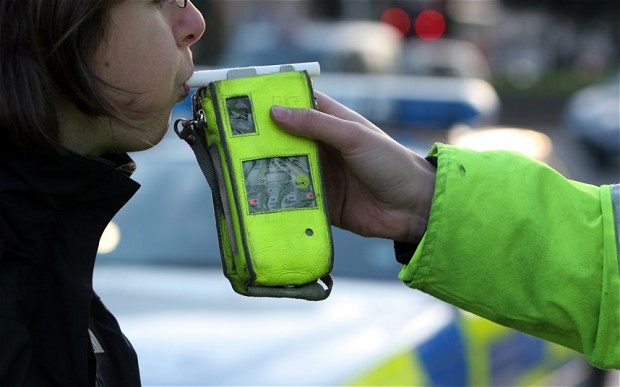 The Scottish Parliament has unanimously approved slashing the drink drive limit, reducing the alcohol limit to just 50ml per 100ml of blood.

The move which sees Scotland move in line with several European countries could see you facing drink drive charges after consuming less than a pint of beer.

The new ruling mean that motorists crossing the border could be legal in England and arrested in Scotland.

Scotland isn’t alone in their stand against drink driving, most European countries strictly enforce a limit of 50mg, which is cut to 20mg or 30mg for drivers holding licences for under two years or those carrying people on public or commercial transport.

In response to the new law, The AA’s Edmund King, said: “The different limits north and south of the border should not be a problem if drivers follow the mantra: If you are going to drive, don’t drink, and if you are going to drink, don’t drive. It is far too dangerous to try to judge how much you can safely drink whether the limit is 50mg or 80mg.”

We completely agree with Mr King’s statement. If you are going to drink, don’t drive. Full stop.