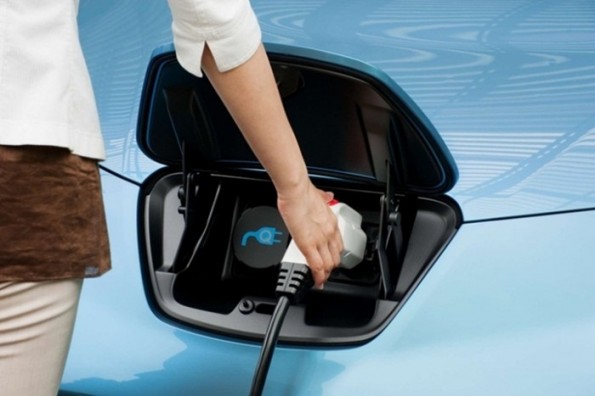 A report released by WWF-UK claims that the UK will need at least 1.7 million plug-in vehicles on its roads by 2020 and 6.4 million by 2030 to achieve its climate change goals. This represents six percent of all of the UK’s registered vehicles in 2020 and nearly 18 percent in 2030.

WWF-UK claims that substantial government subsidies, along with other incentives will be necessary to get those numbers of plug-ins on the roads. David Norman, director of campaigns at WWF-UK, says that:

It is vital that people start consuming and traveling less to make a transition to a low-carbon economy and reduce our dependency on oil and emissions from cars. Road transport accounts for 40 per cent of petroleum products consumed in the UK so a switch from conventional cars powered by petrol [gasoline] or diesel to EVs would have a much needed impact on reducing fuel demand. It is clear that at least 1.7 million EVs will be needed by 2020 and 6.4 million by 2030 in order to achieve the level of ambition that we need.

The study concludes by suggesting that biofuels should only be considered as a last resort for sectors where other feasible alternatives for fossil fuels don’t exist and further states that the use of biofuels in passenger vehicles should not be a priority.

Click  for the WWF-UK’s artilce that links to the 50-page report, titled “Electric avenues: Driving home the case for electric vehicles in the UK.”