The feature was cut short and the car was pushed into a the garage after a measly 55 miles of abuse from “The Stig” and his fellow presenters, sans electricity.

The boys over at Telsa have now (after 2 years) taken action against the “beeb” having filed a lawsuit for “libel and malicious falsehood”. They claim that two cars were provided and at all times at least one of them was ready and willing to action at the hand of Sir Stig. Tesla can also confirm from the EV’s on-board computers that neither of the cars ever dropped below 25 percent charge, meaning the stunt was err… Staged.

JC and the crew made a fair point about the limited range and slow recharge times of current EV’s but it seems that they may have overstepped the mark on this one. It’s just a good thing Tesla are not based in Mexico. 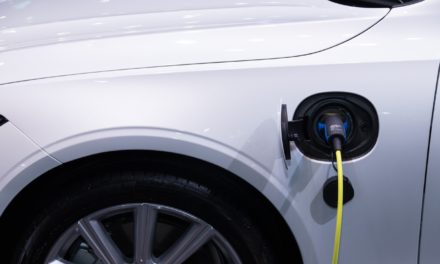