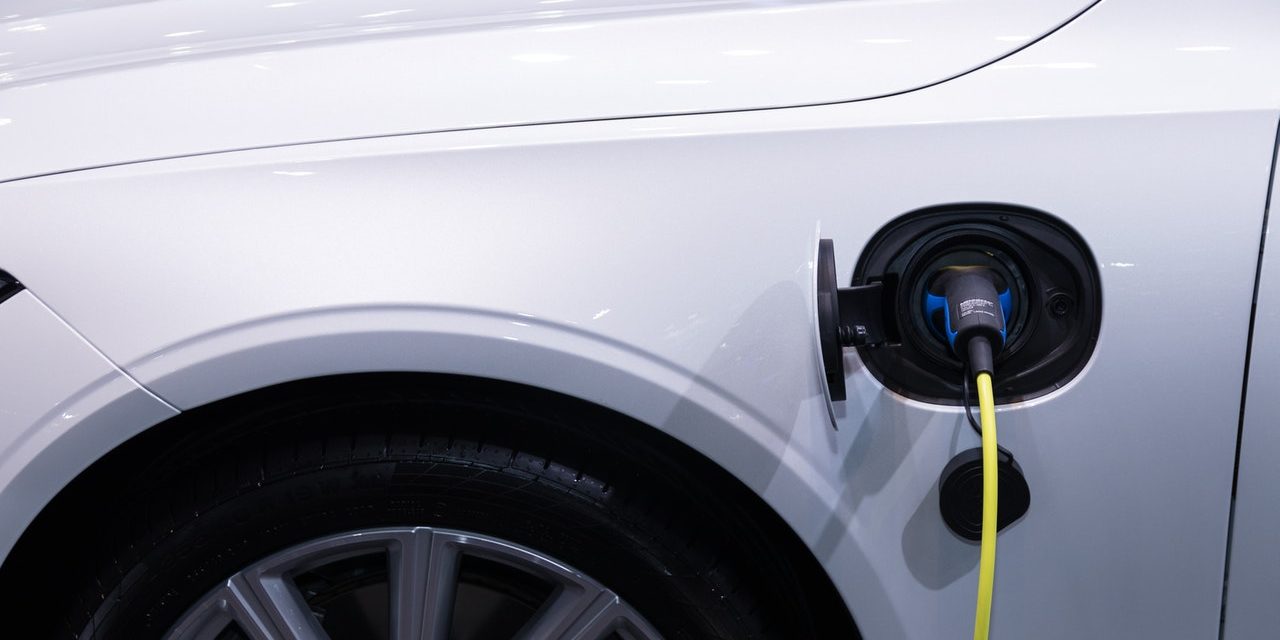 Have you made the switch to electric yet? With the petrol and diesel ban just 14 years away, we’re going to see an increased number of electric vehicles (EVs) on the roads.

If you are thinking of investing in your own EV and want to know more about what this involves, now is a great time to work out how much making the move to this alternative way of motoring will cost. If you’re working out a budget for your electric motor, here’s a look at how much you can expect to spend.

The cost of the car

To begin, you’ll need to look at how much it costs to buy an electric car. While EVs are £107 cheaper on average than petrol cars in terms of overall costs, the initial outlay for an EV is significantly more expensive than for a petrol motor. According to research by Direct Line Car Insurance, there’s an almost £5,000 hike for an electric car, with the average upfront purchase cost of an EV is £27,921 compared with £22,976 for a petrol motor.

However, a significant chunk of this difference could be cancelled out if the model you’re buying is available as part of the government’s plug-in grant. This offers up to a £3,000 discount on the price of your low-emission EV via motor dealerships and car manufacturers.

Paying to charge up

When making the move from regular trips to the petrol station, you’ll need to consider the cost of installing an electric charging point at home. These charging points cost around £800, however the government is offering a grant that covers up to 75% of the cost of a new charge point, with a maximum contribution of £350.

Once installed, the cost of fuelling your electric car works out as being cheaper than paying for petrol. In fact, you can expect to pay as much as third less to travel 100 miles than you would in a petrol or diesel car.

How much does tax and insurance cost?

At the moment, it’s more expensive to insure electric vehicles than petrol cars, but this may level out in the coming years as more drivers make the move towards EV. However, it’s cheaper to tax EVs than petrol cars, with tax on an electric car costing as much as half of that for its petrol counterpart.

Another major consideration is decreasing value. EVs hold their value for longer, according to data from AutoTrader. While petrol motors tend to lose almost a quarter of their value (24%) after a year, EVs come in at half that.

If you’re considering making the move to electric right now, there are plenty of savings to be made in the long run.