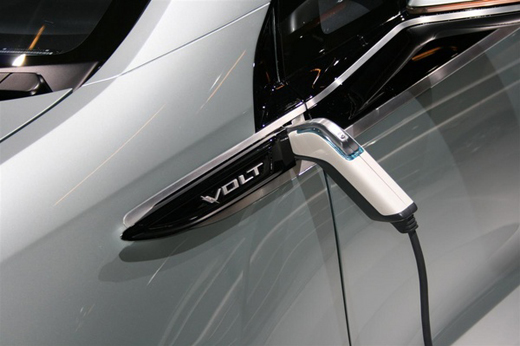 Could the answer to the economic crisis be a car that is more expensive, rather than less? Some aspects of the market suggest this may very well be the case – but only if the car in question is electric.

Sales of electric cars in the US are enjoying an unexpected and very heartening growth. General Motors, Toyota and Nissan have all reported increases in the sales of their plug-in hybrid vehicles (PHVs), sometimes by very dramatic margins. General Motors, above all, have sold more Chevrolet Volts in the last six months than they did in the entire last year. The classier, more exclusive models have some rosy perspectives ahead of them too. High-end plug-in models such as the Karma and the Tesla Model S have been selling impressively despite their expensive price-tags.

What is surprising is not the volume of these sales as much as the context in which they are taking place. For years now almost any manufacturer, in any market, has been lamenting the gloomy economic state of affairs and the downturn in global sales – the car industry no less than others. With the exception of developing market behemoths like China and India, most of the powerful arenas for the car industry are remiss to spend. People in Europe and America would sooner travel by public transport than by car, as gas prices become genuinely expensive and cities are better and better connected.

It has been a widely held opinion that the cause of such an inflexion was the economic crisis, and the fact that the average consumer’s power to spend had been reduced. The unbending rise in the popularity of electric cars suggests that the public’s environmental sensitivity may have been greatly underestimated as a factor on the market. There is a genuine appetite for cars that can be driven for years without an iota of damage for the air everyone breathes, even in the current economic climate. Instead of buying old cars and used trucks to cut expenses, people may simply go for a brand new car, but one that is electric.

The problem, of course, remains the price. At present, electric cars are considerably more expensive than their old-school alternatives (calling the latter “fossil” fuel alternatives has an ironic ring to it, no doubt). Yet the boost in sales is leading to an increased interest by researchers in car technology, as electric cars look to be more and more profitable in the future. Some of the ideas to increase the practicality of PHVs are truly surprising – the Toyohashi University of Technology in Japan, for example, has come up with a system to recharge electric motors via the concrete, effectively turning the street itself into a perpetual, inexhaustible energy station. And a Danish consortium is at work on an electrical model (based on the Q-Break PHV) efficient enough to compete with regular cars on the market, with the stated aim of seeing Denmark free of fossil fuels by the year 2050. Denmark is only a small nation, true. At this rate, though, they may be followed by the larger countries sooner than we all thought. 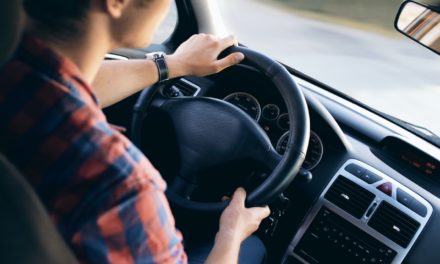