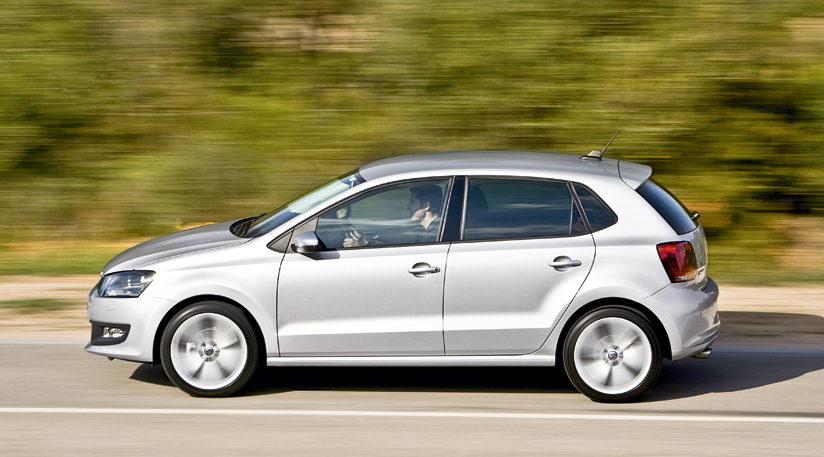 VW are have made huge advances in fuel saving technologies recently, with the BlueMotion badge occupying grills ranging from the Polo to Passat.

Volkswagen‘s latest efficiency technology is a cylinder shut-off system which will debut in the new 1.4-litre TSI engine from the start of 2012.  Essentially the system will shut off 2 of the 4 cylinders when the engine meets certain requirements, namely torque and RPM. This reduction should show significant reductions in fuel consumption at lower power levels and cruising speeds.

This technology certainly isn’t new but it marks a step forward for VW and its green thinking. Expect to see this joining the other BlueMotion technologies already proving that VW are leading the way with fuel saving tech.

Volkswagen’s latest efficiency technology, a cylinder shut-off system, will debut in the new 1.4-litre TSI engine from the start of 2012.  This is another large step for Volkswagen in terms of saving fuel.

Volkswagen is the first manufacturer in the world to implement cylinder shut-off on a four-cylinder TSI engine in high-volume production.  The primary goal of the high-tech system is to reduce fuel consumption significantly by temporarily shutting off two of the four cylinders under low to medium loads.  In fact, cylinder shut-off reduces fuel consumption of the 1.4-litre TSI by 0.4 litre per 100 km in the NEDC driving cycle. When Start/Stop functionality is integrated, which deactivates the engine in neutral gear, the savings effect adds up to about 0.6 litre per 100 km.

The greatest benefits of the cutting edge technology are realised while driving at constant moderate speeds.  At 50 km/h, in third or fourth gear, savings amount to nearly one litre per 100 km.  This new fuel efficient TSI will therefore also fulfil the future EU6 emissions standard.  High efficiency does not exclude driving comfort: even when running on just two cylinders, the 1.4-litre TSI – with its excellent engine balance – is still very quiet and low in vibration.

Cylinder shut-off is active whenever the engine speed of the 1.4-litre TSI is between 1,400 and 4,000 rpm and its torque is between 25 and 75 Nm.  This applies to nearly 70 per cent of the driving distance in the EU fuel economy driving cycle.  As soon as the driver presses the accelerator pedal sufficiently hard, cylinders 2 and 3 are reactivated imperceptibly.  The system takes its information from the accelerator pedal sensor to detect the mode of driving.  If the driving exhibits a non-uniform pattern – for example, while driving in roundabout traffic or in a sporty style on a country road – shut-off functionality is automatically suppressed.