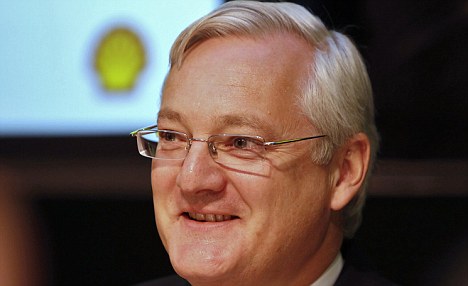 Shell’s results come a just days after BP announced its first loss in nearly two decades. The fuel giant has been paying the cost of last year’s oil rig disaster in the Gulf of Mexico.