Fleets: Speed limiters will save fuel whilst improving safety 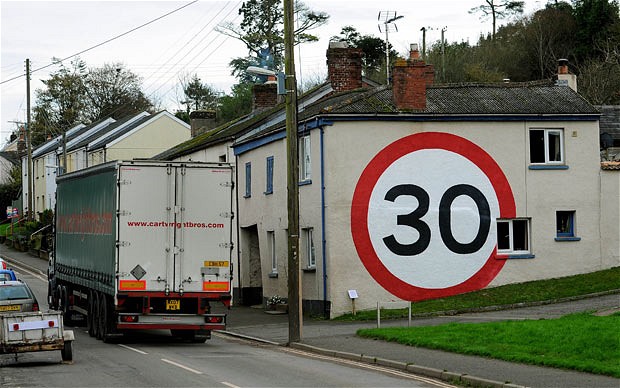 It should be common knowledge to drivers that the faster you go, the more you spend in fuel. It’s something that has recently struck a chord with drivers especially in hard times like this where motorists are struggling to cover living costs let alone the cost of filling the family car.

So what happens when the car or van you are driving isn’t yours is being fueled by the company you work for? Most people forget about saving fuel and in many cases, throwing cation to the wind and “put their foot down”. I know from personal experience that it’s easy to get distracted from your usual Hypermiling efforts when the fuel isn’t being funded from your own pocket.

This issue presents business fleets with a couple of “challenges”. Not only do they face high fuel costs but also the associated costs of accidents that could be in direct relationship with excess speed. How do to they solve this? Speed limiters might just be the answer.

Research conducted by Cobra UK has found that speed limiting technology can reduce fuel usage by up to 40 per cent while helping fleets to meet their duty of care obligations to both the public and the drivers themselves.  Cobra achieved this figure during its speed limiter trials and suggested professional drivers could see even better results.

We already have speed limiting in effect for HGV and other large vehicles on the road so the introduction of such measures is not something foreign to most drivers. In most cases, forced speed limiting is likely to benefit all by decreasing fuel costs to fleets and also keeping our roads safer.

1 in 5 “new” cars fail their first MOT, time for a change to the rules?

Why you should never buy part worn tyres

Be prepared for the worst this winter with our top tips