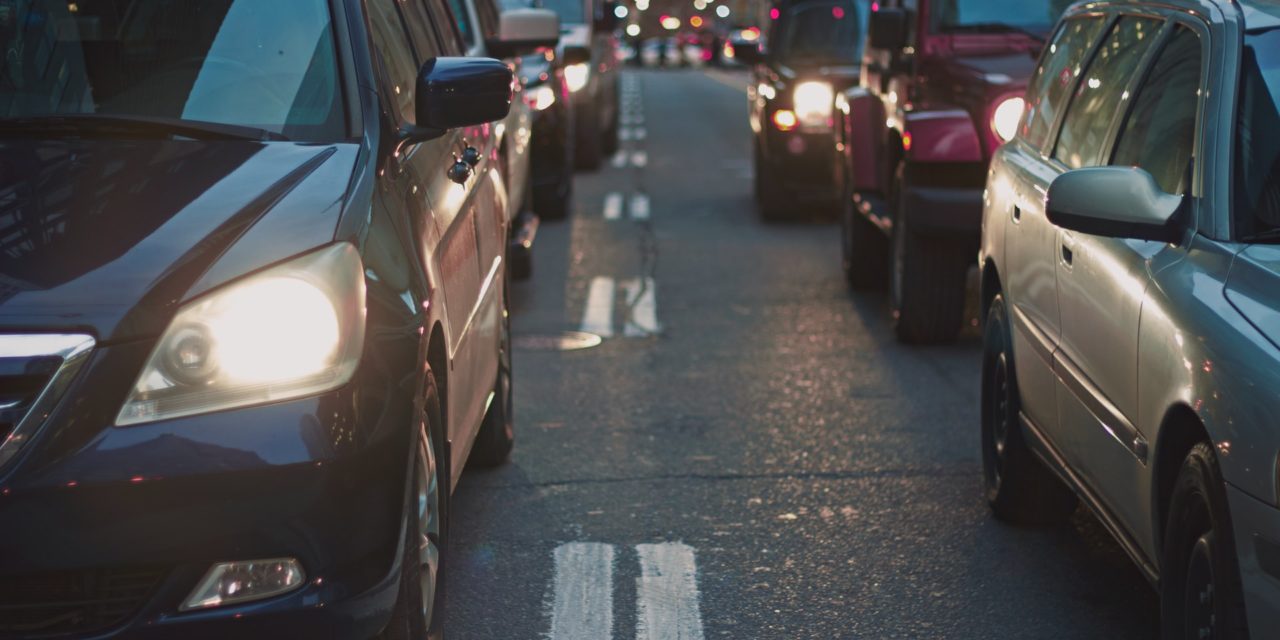 For most of us, the desire to extend the miles per gallon we squeeze out of our cars comes from wanting to cut the cost of driving. With petrol prices rising to record highs, car insurance remaining expensive for many, and car tax increased for most motorists.

That isn’t the only benefit that comes from hypermiling though. Driving sensibly, a key component of being economical can also help to extend the life of your car and keep you safer.

Hypermiling also has a positive effect on the environment. Burning less fuel means fewer greenhouse gas emissions and fewer local pollutants that have been linked to health problems. Of course, driving in this way isn’t going to immediately solve the climate change crisis that we face, but when combined with other actions, it will make a big difference.

Alongside deploying various hypermiling techniques, here are some tricks car drivers can use to protect the environment.

Of course, this is often easier said than done, but driving less makes a big difference to how much you pollute. Walking, cycling, and using public transport are all better options for the environment, however, sometimes it also requires a team effort from your employer and local governments.

Major companies in different industries are already leading into a change in this matter. Ahead of Earth Day in 2019, PokerStars examined the simple steps many of us could take to protect the environment. One of its key points was to reduce the amount we drive, to help its employees do this, the company’s Sofia office has been fitted with charging stations for electric cars, facilities for bicycle storage, and direct access to the city’s cycling network.

Driving less isn’t always just about swapping your car for a bus. It’s also about planning your journeys more efficiently, so you’re not making extra unnecessary trips and doubling back on yourself as you make multiple stops.

Couriers and delivery companies put this into practice by using intelligent route planning systems that find the optimum route for their drivers to take. One simple change that UPS has made is to stop its trucks from turning left (in countries with right-sided traffic). This limits the amount of time they spend sitting waiting for a large enough gap in the traffic to cross the carriageway. According to CNN, this results in the company saving millions of gallons of fuel every year, significantly cutting its emissions.

Anyone who drives a lot will almost always have at least one bottle of water in the car, ready for when they get thirsty on a long journey. But quenching your thirst with a store-bought bottle of water is not good for the environment.

Disposable plastic bottles require about three times as much water to create than they can store inside, meaning a standard 500ml bottle of spring water will actually require two litres of H2O.

By ditching these unsustainable drinks and using your own reusable bottle while in the car, you can save money and cut your environmental impact. 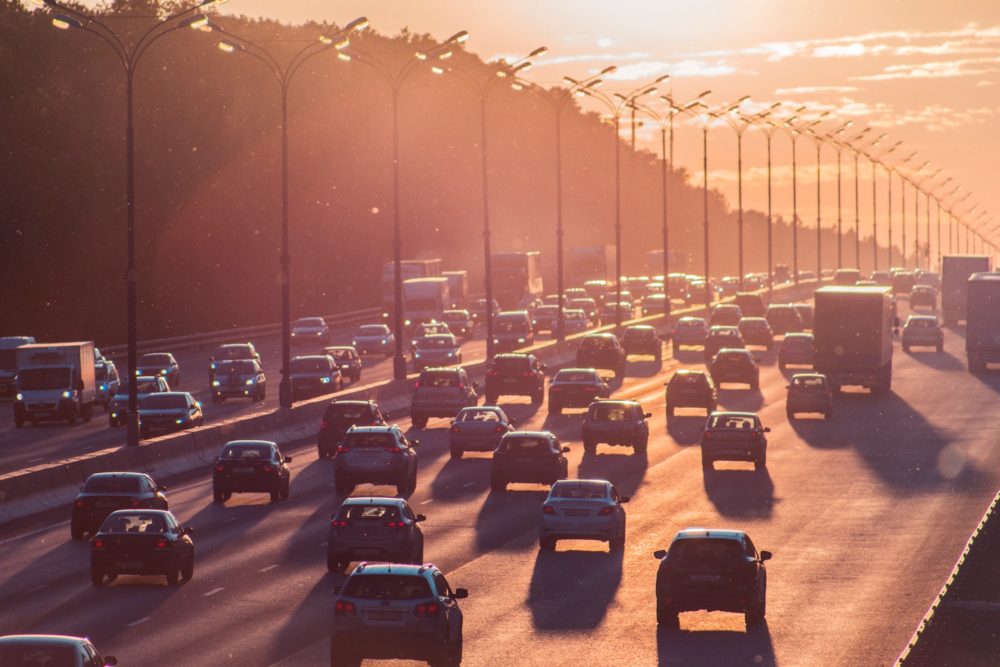 If you picture a three-lane motorway crammed with cars nose to tail, you’re looking at a road that’s around 12 metres in width from hard shoulder to hard shoulder. That’s a lot of space, but if everyone is driving alone, you can only fit up to six people for every car length.

Using the average shoulder width of men, which is around 41 cm, means around 9.5 metres of motorway are wasted.

By car sharing, we can make better use of this space. It also means we can reduce the number of cars on the road and the amount of fuel that these vehicles are burning. In the UK, car sharing just two days a week with one other person in the car could also save you around £200-800 per year.

For hypermilers, all of these ideas are no brainers. They make us more fuel-efficient and helps us to spend less money at the same time.