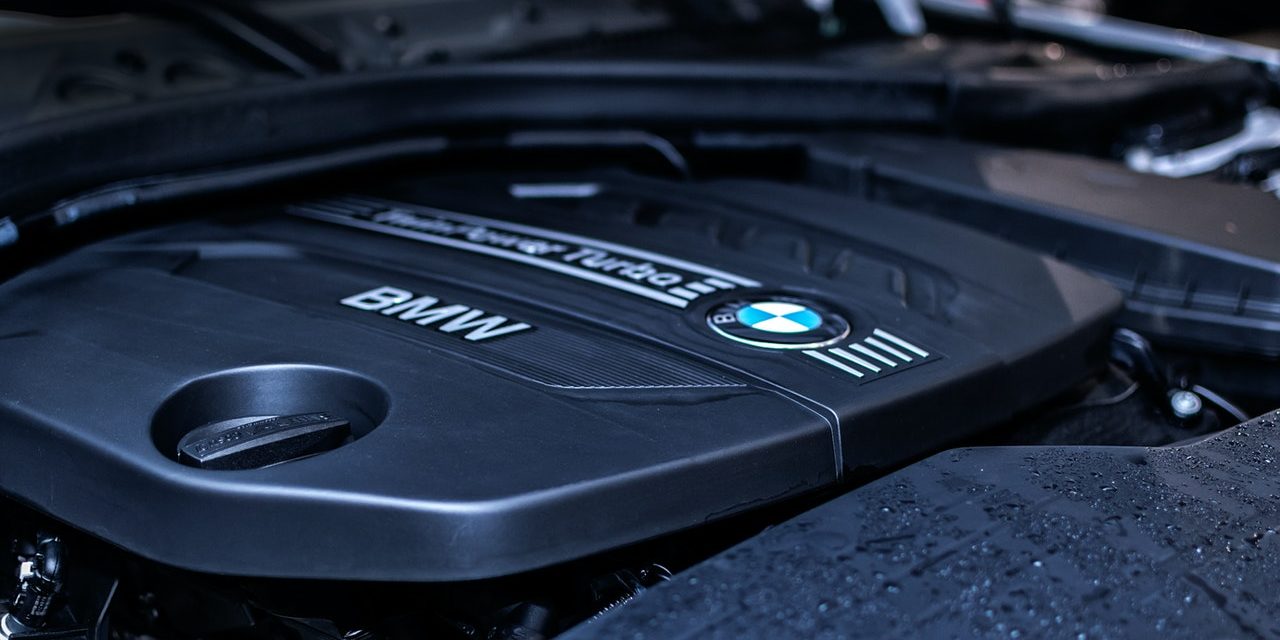 The cost of motoring is a concern that’s mounting. There’s car insurance to consider, as well as tax and leasing costs. And, thanks to a combination of factors, you’ll pay more at the pump than ever before. As such, many motorists would prefer to drive a vehicle that’s as efficient as possible.

If fuel efficiency is your number-one concern, then what sorts of engine should you really be shopping for? Of course, the formula will vary according to a number of different factors, and so it’s rarely the case that a given engine size will always provide a certain level of efficiency. Let’s start by asking a fundamental question.

What driving are you going to be doing?

Different kinds of motorists have different lifestyles. You’ll need to think about exactly what sort of driving you’re doing, and how far you’re going. At what speed do you spend most of your time? What gear? If you’re driving from one side of a small town to another, then you might rarely get up to fifth; if you’re on the motorway, then you might spend the vast majority of your time there.

Doing a lot of stop-start driving?

If you’re running small errands around the town, then the chances are good that a smaller engine fits the bill. Stick to something that’s less than 1.4 litres. This will allow you to stop and start the car without having to spur a larger engine into action.

If you’re often travelling from one end of the country to the other, then the opposite will be true. Bigger engines are built to cope with higher speeds for prolonged periods, and they’ll be able to deal with things like overtaking. You’re also much less likely to push a larger engine up against its limits, which means greater efficiency in general.

What if you need flexibility?

For many motorists, being able to tackle many different road environments is important. So, a compromise between the motorway and the school run might be necessary.

You might associate turbocharging more with high performance and speed at the expense of efficiency. But turbocharged cars allow you to squeeze more performance from a smaller engine, which ultimately means greater efficiency.

If you’re towing a heavy load, then a larger engine is called for. It’s for this reason that caravaners often prefer larger estate vehicles. Look for something that can deliver plenty of torque. If you opt for an underpowered engine in this situation, then you may end up straining it – which will cause you to waste more energy. 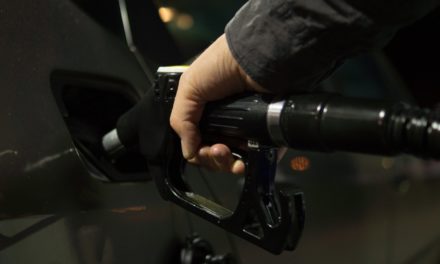 Why Using the Right Gas in Your Car Is Essential

Top 3 Reasons You May Need an Auto Locksmith