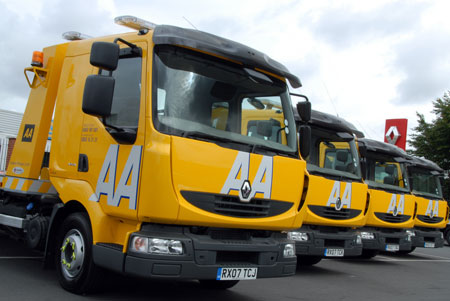 THE AA has urged drivers to back the Mirror’s Will the Penny Drop campaign and protest against sky-high petrol and diesel prices.

Company bosses have drafted an online petition for motorists to send to their MPs to ensure the penny-per-litre fuel tax is dropped.

The move comes as half of drivers cut back on car use because of soaring prices, with 90% telling the AA they feel powerless to act.

A fifth said prices had forced them off the road and on to public transport and one in 10 revealed they are car-sharing with friends.

AA president Edmund King said yesterday: “Motorists are punch-drunk from fuel duty increases and shocked at the cost of filling up. From past experience, we know protests can focus ministers’ minds.”