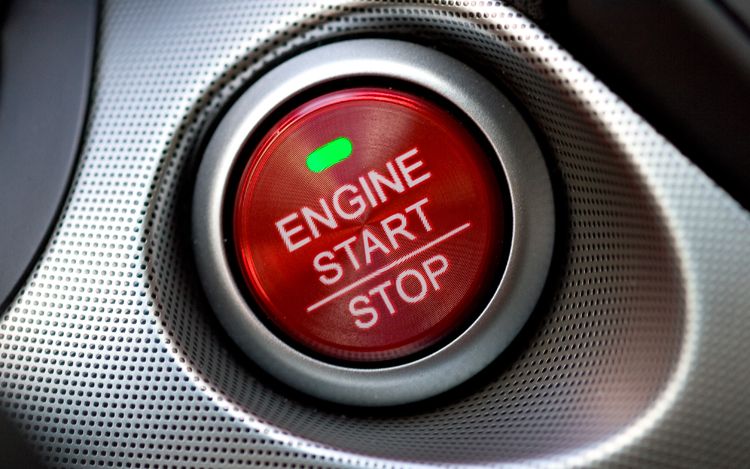 In the rest of the civilized world,  start / stop technology has become common place in new cars. Figures show that a whopping 40% of all new cars in Europe and Japan have the technology, however over the pond they have been a little more slow on the uptake of the fuel saving system.

Its not that the technology doesn’t exist or that it’s too expensive, the root of the issue is the way that the EPA (Environmental Protection Agency) calculate the efficiency ratings for vehicles sold in the US. Here in blighty our MPG is calculated using multiple cycles of idling and start  / stop conditions, however in the US the EPA’s method for calculating efficiency rely on idling much less. As a result start / stop has no real world effect on the MPG figures using the EPA’s method and therefore the organisation is not pushing manufactures to implement the technology into its complete model range.

With CAFE regulations looming in the US and fuel prices steadily rising, its reported that 8 million vehicles in the US will see the tech by 2017.

The system works by automatically turning off the engine after a period of idling to save fuel and can increase fuel economy by up to 12 percent. Its a worthy option to have and could may for itself very quickly if you live  and travel in built up areas that are plagued by traffic lights and congestion.

Greener tyres could save UK businesses £500 million in fuel