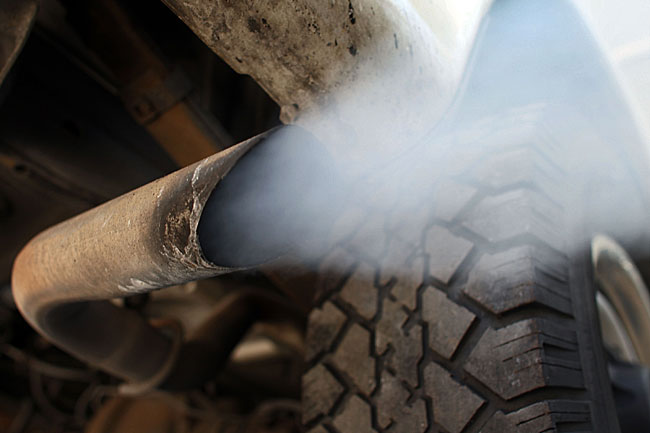 According to new figures from the Society of Motor Manufacturers and Traders (SMMT), average carbon emissions for new cars sold in 2011 fell by 4.2 per cent compared to the previous year.

The figures show that average CO2 emmissions have dropped below 140g/km for the very first time, a great step forward for meeting the 2015 European legislative target of 130g/km.

Sales records show that diesel and “alternative” powered cars have leaped ahead as cash strapped motorists attempt to slash their running costs as fuel prices surge. Sales of Diesel cars accounted for 50.6 per cent of the new car market, while hybrid and alternatively-fueled vehicles grew to 1.3 per cent of car sales in 2011

“Industry can be proud of the progress it has made in reducing CO2 emissions and improving fuel efficiency, 23 per cent since 2000. The UK motor industry recognises its responsibilities and the industrial opportunities from the transition to ultra-low carbon vehicles. Future environmental and economic success will be determined by sustained investment in new technology, R&D, infrastructure and consumer incentives.”

The report urged the government to take a larger role in emission reductions through tax incentives. Sales of eligible cars are already “subsidised” by the plug-in car grant to the tune of £5000. This has recently been extended to cover Vans with an even more generous £8000 off the new purchase price (the Plug-in Van Grant).