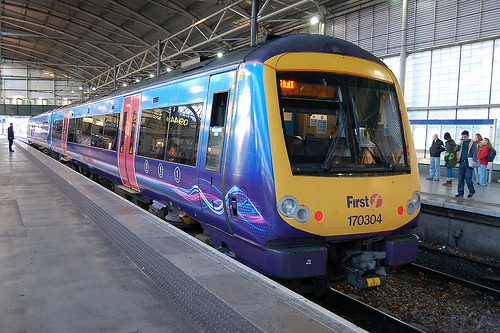 North England Train operator First TransPennine Express has reported that its “Eco-Mode” initiative has saved in excess of 10 million litres of diesel worth £5m since its introduction four years ago.

The Eco-mode “Hypermiling technique” prompts drivers to cut off up to two of their locomotive’s three engines when “coasting” on downhill stretches between Huddersfield and Marsden.

The green thinking train company is using the saved fuel to powers the company’s smaller fleet of two-carriage trains. The initiative has proved to be both a cost cutting and environmental success