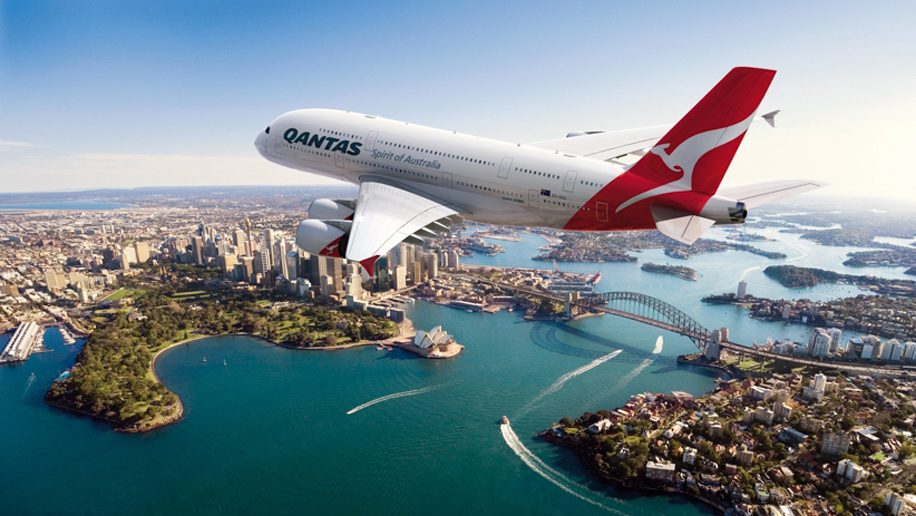 The Australian airline Qantas has taken airborne Hypermiling to a new level by developing a program which could cut its fuel bill by as much as $40 million a year.

The airline has spent the last five years and millions of dollars developing a new flight planning program which will allow real time flight planning for the most efficient route available.

The new program utilises an array of live weather data together with millions of flight data points to create what they call a “cost map” which can select the most efficient route for pilots. The system, built with the help of the University of Sydney’s Australian Centre for Field Robotics promises to make flights much cheaper and fuel efficient for the airline by calculating routes beyond the capacity of previous router planning systems.

Much like Hypermiling in a car, route selection will use real time traffic and weather data to make decisions on the flight path. This could see routes taking slightly longer but more fuel efficient routes bases on live data such at wind speeds at various altitudes.

With an annual fuel bill of over $40 billion a year event a modest 1% saving would net savings of $40 million or more.

At present the new flight systems have been rolled out to Qantas’ A380s, 747s and Boeing Dreamliners and will be installed into the rest of its white and red fleet next year.

Let’s just hope that these savings not only help reduce emissions caused by their jets but will also represent ticket savings to their many customers across the globe.

US Hypermilers squeeze 1,626 miles from a tank in Volkswagen Passat TDi