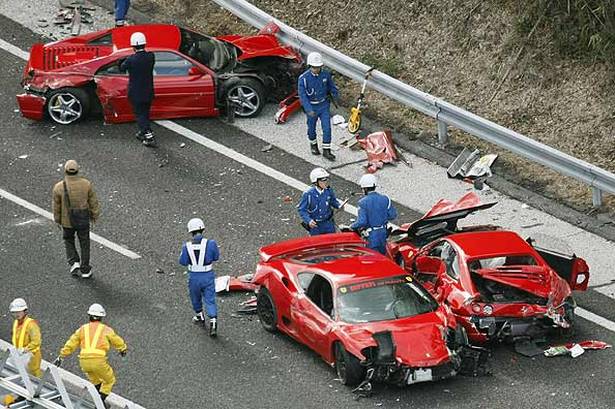 A study conducted by the universities of California and Toronto reveals that your behavior on the road might be determined by type of car that you can afford. Those driving for instance old second hand cars might be more considerate drivers than those with a budget that allows them leave the showroom driving a new fancy model.

Owners of fancy cars tend to break the law while on the road more often than other drivers, a study into unethical behaviour across social classes has found. Rich people cut up other road users and don’t stop for pedestrians on crossings.

Researchers of the University of California and University of Toronto investigated the driving behaviour at a busy crossroads in the Bay Area of San Francisco. They concealed themselves and spied on drivers who were expected to stop and wait their turn before driving on. As cars are a reliable indicator of a person’s wealth and social rank, scientists noted the model, age and appearance of vehicles arriving at the junction.

On average, 12.4 percent of the observed drivers cut in front of other road users instead of waiting their turn. One in ten drivers of less prestigious cars cut off people at the crossroads while every third person in classier models did so. The researchers found that owners of fancy cars are three-times more likely to break the law at busy junctions.

The scientists next recorded whether drivers stopped for people trying to cross the street at pedestrian crossings. An observer positioned himself out of sight at a marked pedestrian crossing and took again note of the model and age of the car coming up. Drivers of compacts or smart cars were most likely to slow down and give way. But those in the most expensive cars drove on regardless of the pedestrian trying to cross the street around 45 percent of the time.

In both scenarios, the upper class acted more selfish than people from lower social ranks. Why is it that rich people behave more unethically? The researchers believe that upper-class individuals see themselves as more entitled and have a heightened self-focus. Their social environment is likely more buffed against the impact of their actions. They are relatively independent from others and don’t rely on community support. Rich people also have the financial resources to deal with the costs of wrongdoing like speeding tickets or lawyers.

Unethical behaviour of higher social classes is not only restricted to driving. The scientists found that rich people are more likely to cheat on competitions. Participants of the study were asked to play a ‘game of chance’ in which a computer simulated five rolls of a dice. The volunteers were asked to write down their total score and told that a high score might earn them a cash prize. Even though the game was rigged to give everyone a score of 12, more upper-class than lower-class people reported higher scores.

In another study the researchers investigated if members of lower social ranks were as greedy as rich individuals. At first, lower-class people had negative views of greed but when they were encouraged to see the benefits of it they were as greedy as the upper class. 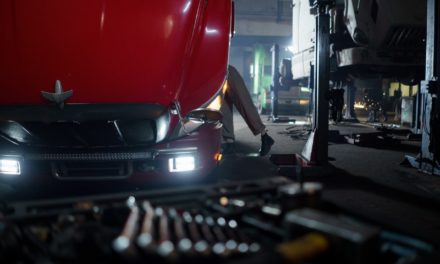 How to Minimise the Depreciation of Your Car’s Value 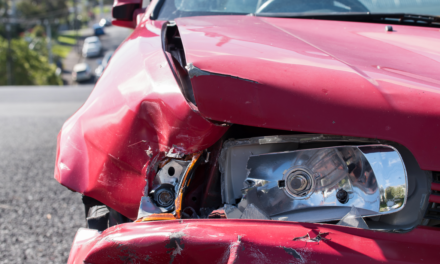 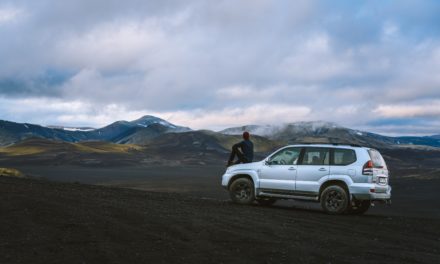 What to look for when buying an SUV