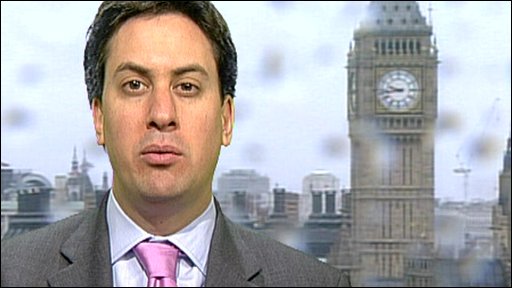 Our hopes in the hands of this man... oh dear.

The Labour Party has confirmed it will force a Commons vote on fuel prices this Wednesday in a bid to convince the government to cancel the VAT rise on petrol.

The plans came in a Labour press conference which saw the two Eds (Balls and Milliband) counter claims that Labour has no policies by unveiling a decidedly populist economic package.

They argued that the planned VAT rise on fuel could be scrapped using money from a renewed bankers’ bonus, which raised £3.5 billion last year.

This action is seen as a step forward in the fight against fuel prices. The turmoil in the middle east coupled with the terrible devastation in Japan has economists predicting even steeper rises in fuel prices are on the way.

I am certainly very cautious about enlisting my hope in the very party that put the UK in the dire financial position it is in today. It seems that Labour are going for the public support with this latest “announcement”, personally I see very little actual thought for UK motorists with the focus set purely on raising Labours profile with the UK voters.