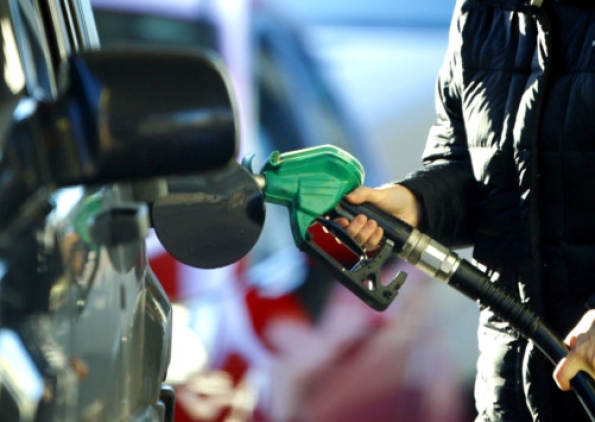 In the uncertainty of Brexit and the UK’s political mess, it’s a welcome distraction to hear that fuel prices are being “slashed” by supermarkets.

The move by major supermarket fuel suppliers including Asda, Sainsbury’s and Morrisons has seen 1p a litre shaved off prices with more to come as wholesale prices tumble.

The recent cuts in wholesale fuel costs are a direct result of increased production by Opec. This increased production (thanks to Mr Trump) during a time of reduced demand has seen crude drop to less than $62 a barrel. This represents a 29 per cent drop from a four-year high of $86.29 just over a month ago.

As usual, the crude price crash will not be fully passed over to British motorists any time soon. The pounds weakness against the dollar and greedy fuel suppliers will continue to ensure that UK motors are given a raw deal at the pumps.

In contrast, protests in France have continued to cause disruption across the country as the yellow vested demonstrators march en-mass. Sparked by fuel prices over the channel, France has seen demonstrations cross the country causing chaos in the capital and farther-afield.

Like many of you, we welcome these recent fuel price drops but dismay that despite crude at a four year low we will continue to pay near record prices for a litre of the good stuff. If only prices fell as fast at they rise during these volatile fuel price fluctuations.

Treasury rakes in an extra £2bn as fuel prices soar