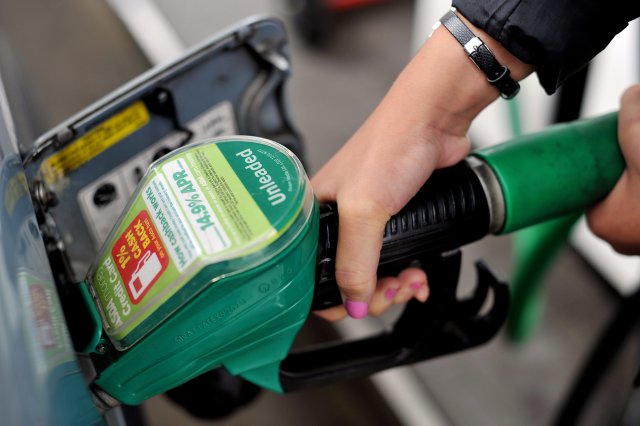 The UK’s “Big four” supermarkets have have been embroiled in a fuel price wars which has seen diesel prices plummet to less than £1 a litre.

The price war has seen diesel and petrol prices slashed to levels not seen since 2009, saving motorists up to £20 on a 50L tank compared to the fuel price peaks of 2012.

Morrison’s kicked off the proceedings Sunday by dropping diesel to below £1 for the first time in six years. Asda, Tesco and Sainsbury’s followed closely behind with forecourt prices tumbling to match and exceed Morisons earlier move.

The price drop is down to record low oil prices as oil producing nations such as Saudi Arabia continue to exceed the oil demands.

The RAC said, “Diesel drivers will clearly welcome this move by the big supermarkets, although it would be fair to say it is overdue. We hope that other supermarkets and the cheaper fuel retailers will follow suit and do the right thing for motorists. This should reduce the average price of diesel for motorists everywhere who will benefit from the low price of crude oil.”

It’s not yet clear if other fuel retailers will follow suit however the increased price competition in the market will go a long way to benefit drivers after the costly holiday season. 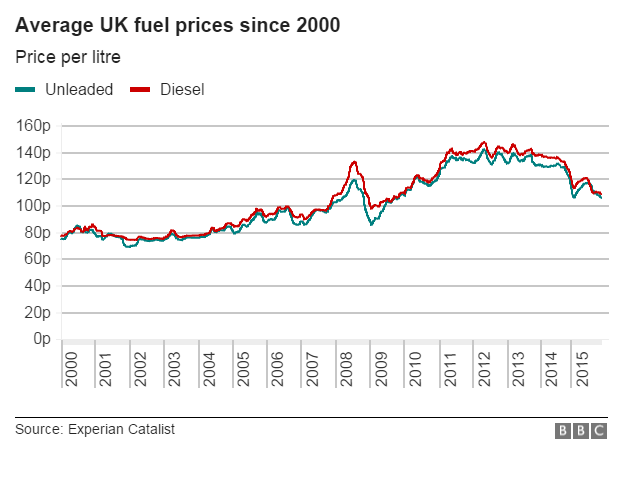