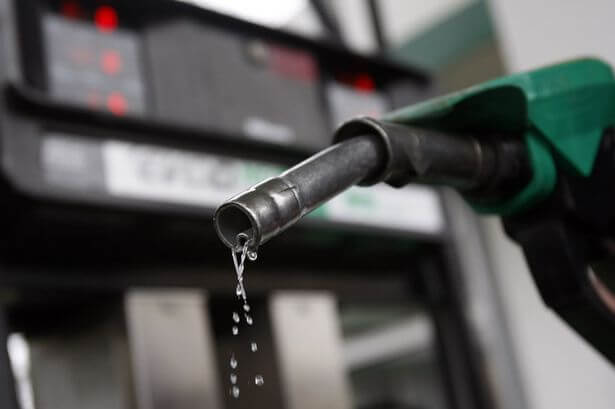 According to a report by the RAC  the price of petrol and diesel has risen to its highest level since July 2015.

The result of this production cut is that crude oil prices are now double those a year ago, hitting more than $55 a barrel this month.

Brexit has further compounded the issue with the value of sterling plummeting against the dollar. With oil priced in dollars, this has doubled the effect that rising crude prices have had on UK fuel prices. A tank of fuel for the average unleaded car now costs £8 more to fill up than a year ago, while diesel car owners are facing a depressing £10 more for the same tank full.

Simon Williams of the RAC reported, “So far the price rises we’ve seen are purely down to the announcement at the end of November that Opec and non-Opec countries would be cutting oil production this month. Everything now depends on the strength of the deal and each country sticking to the agreed production levels. Russia will be of particular interest as it is currently producing at near record levels.”

Experts are predicting that crude oil to rise to over $60 this year causing further fuel price rises for cash strapped motorists.

According to petrolprices.com unleaded is now averaging 118.11 p/l with diesel trending slightly higher at 120.74 p/l. Astonishingly they have recorded a maximum price of “premium” diesel in the UK at a dizzying 149.90 p/l

Are you feeling the squeeze?

If you’re feeling the squeeze with fuel prices please let us know in the comments and tell us how you plan to cut your fuel usage and beat the price rises.