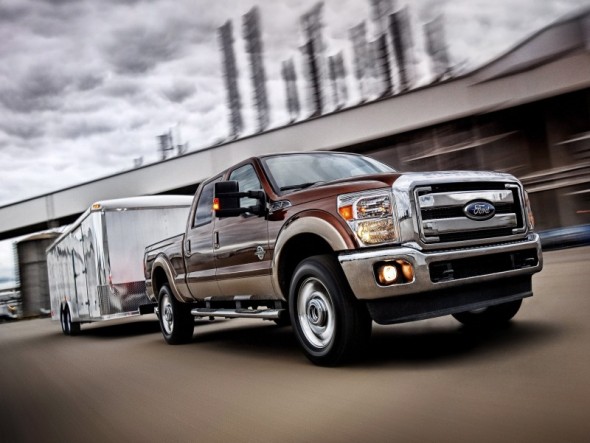 America’s love affair with the V-8 has been a long one, but from the ashes of the 4$ a gallon fuel spike, they are heading for the hills and opting for smaller for efficient engines.

Sales of four cylinder cars in the US have for the first time out weighed those of the trusty V8s. Going back only 5 years, sales of the “four bangers” amounted to only 37 percent of all vehicle sales.

Improvements in both efficiency and performance have helped American’s choose a smaller displacement rides over their fuel guzzling v-8 cousins. Many US motorists are not willing to compromise the performance they had come to take for granted that V-8’s had always offered them, so technologies such as direct injection and forced induction (turbo chargers) have helped bridge the gap that often deterred US buyer not willing to own an “under powered” car.

Is this new found love for smaller engines helped reduce fuel consumption? Well according to government data, consumption is down 5 percent from the same period a year ago.

Finally, don’t think for a moment that American’s will soon be flocking to dealerships for order a new Fiat 500 or Ford Fiesta. In the year to date the mighty Ford F series “full size pick up truck” was the number one selling car in the US (over 246,000 units), beating the Toyota Camry by a whopping 70,000 units. The eco-warriors ride of choice, the Toyota Prius is currently in thirteenth spot.