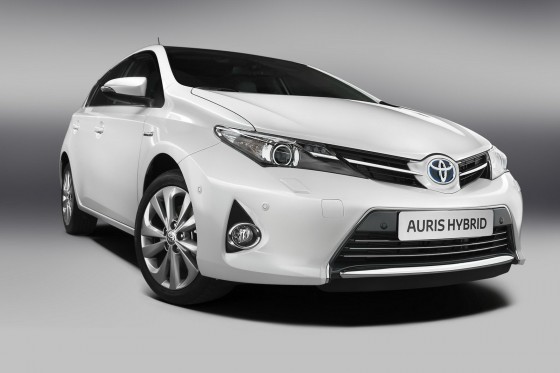 Sales figures from Toyota/ Lexus have shown that in 2012, sales in Europe of Toyota’ s fuel sipping Hybrids jumped a whopping 29 percent, breaking the 100,000 barrier in the process.

Toyota accounted for more than three quarters of the 109,000 units sold with the remainder coming from Toyota’s luxury arm, Lexus. Amazingly 90 percent of Lexus vehicles sold in western Europe last year were hybrids.

These figures were paled in comparison to Toyota’s hybrid sales across the pond. Our American cousins love affair with the Toyota’s hybrid drive drove sales up by an astonishing 83 percent in 2012 with more than 327,000 units sold. This accounted for nearly 60 percent of all the hybrids sold in the US last year.

Hybrids have always been the weapon of choice for many of the extreme Hypermilers among us. By using variations of Hypermiling and Hybrid Hypermiling techiques its possible to see some amazing fuel efficiency returns from the “dual drive” cars.