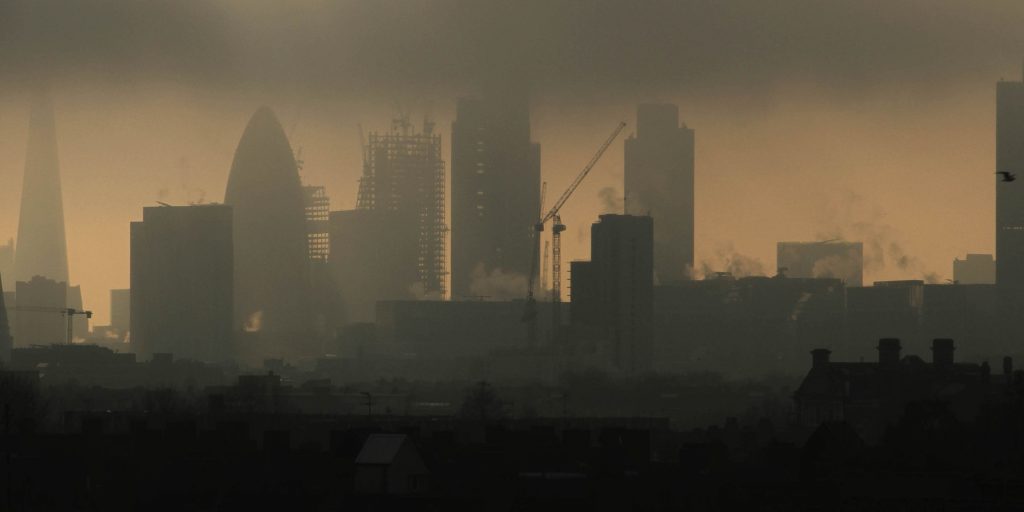 From today, Drivers of the most polluting diesel vehicles will be “taxed” out of the UK capital in a bid to improve air quality.

The “fine”, called the T-Charge will impose an additional £10 charge to older vehicles that do not meet the Euro4 emissions standard within central London. This could see drivers of older diesel vehicles essentially priced out of the capital or forced to pay up to £21.50 a day for driving their smokey old diesel in London.

Does the T-Charge go far enough?

We applaud TfL but wish they had gone much further. Under the scheme, only vans and commercial vehicles will need to meet Euro5 standards, meaning that cars without DPF filters will not be hit with the T-Charge. In real terms, this means that the worst Euro4 cars could emit 10 times more diesel particulate matter than their Euro5 counterparts – 0.005 g/km (Euro5) vs 0.05 g/km (Euro4)

This begs the question of why have they not pushed this further? Even the T-Charge website says:”With nearly 10,000 Londoners dying early every year due to air pollution, tackling poor air quality is a public health emergency that requires bold action.”

This action clearly is not bold enough.

Older diesel vehicles have no place on our roads. A scrappage scheme should be introduced and MOT tests should be toughened to limit both NOx and PM levels to that of Euro5 vehicles. This combined with a massive hike in diesel fuel and road duty for Euro4 (or lower) diesel vehicles might so some way in reversing the UK’s dependency on dirty diesel.

Yes, its a step in the right direction but clearly Sadiq Khan does not have the brass to fully protect Londoners from the dangers diesel vehicles pose to their health.

What do you think about the T-Charge? Does it go far enough? Will you be selling your diesel? Let us know in the comments below.

VW Emissions Scandal: Will it cost you more fuel?