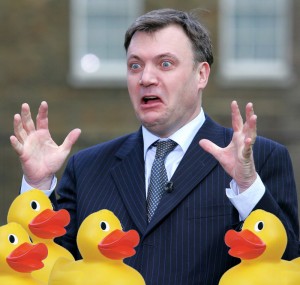 As the crisis in the middle east continues to send fuel prices spiralling, Labour Shadow Chancellor Ed Balls said George Osborne should “get out his bunker” and halt the tax rise ahead of next month’s Budget.

World oil prices are already rocketing around the globe as the peace deteriorates in major fuel producing countries, prices are predicted to rise well over £1.40 within days.

The Labour party raised concerns over what it calls a “cost of living crisis” and the scrapping of the VAT rise would cut 3p a litre off fuel.

This bleating from the opposition party is seen by many, including us, as merely a way to drum up support for the very party that put us this mess in the first place. As if politicians really care about fuel prices, they just put on expenses, together with their duck houses.