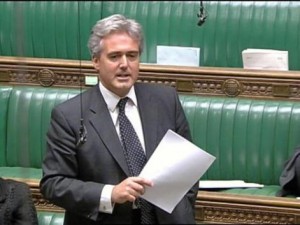 The UK government is set to get tough on what it call the “dark art” of fuel pricing in rural areas across the county.

The Tory MP Mark Garnier (Member of Parliament for Wyre Forest) said that the Competition and Markets Authority (CMA) should be given the power to step in and help stop unfair rural fuel pricing.

The lack of both competition from other fuel retailers and poor public transports have given fuel retailers the set much higher prices in rural areas. The bill has been put forward to ensure that people who live in areas where petrol stations are few and far between, and public transport networks are poor, are not penalised.

With fuel prices now officially dropping below £1 per litre in at least 3 fuel stations in the UK, its hoped that the crashing fuel prices are passed on to all drivers and not just those in built up areas.

More information on the bill and how its progressing through the halls of Westminster can be found on the UK Parliament website.