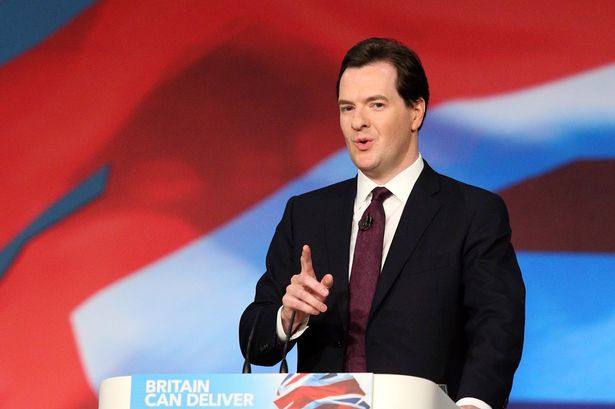 In what many have seen as a “populist” move, the UK chancellor George Osbourne has promised to freeze fuel duty until May 2015. The move, announced today at the Tory conference in Manchester wasn’t without its caveats, Mr Osbourne went on to say that the cuts would last as long as they could find the “available money” to support the freeze.

Many motorists are already rejoicing at the news of the freeze but very few actually reaslise how much of what we pay at the pumps already fills our governments pockets, funding their duck houses and lavish lifestyles at the expense of the tax payer.

In the government’s defence, fuel duty has been frozen for the last 4 years but that’s little surprise considering the lobbying by politically motivated lobby groups such as fairfuelUK. These groups have enjoyed a huge amount of support from the general public and media, making them very hard for the government to simply ignore.

According to the government’s budget for 2013, for every litre of fuel sold £0.5795 is duty with an additional 22p made up from Value Added Tax. Even for those with little grasp of simple maths, that’s a large percentage of what we pay at the pumps.

It’s very easy to take this new announcement with fanfare, claiming a victory for motorists in these hard times. The  truth of the matter is that we don’t know any better and have been used to being the governement’s “easy target” for way too long.