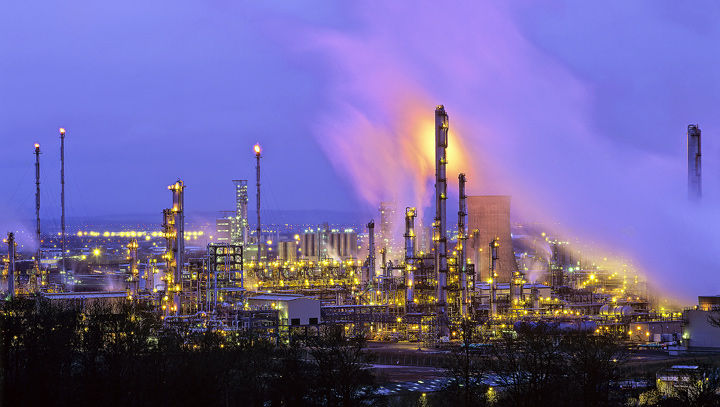 The troubled Grangemouth oil refinery is to be closed for at least a week following complaints by the plant’s owner that the planned strike action has caused financial damage.

The 48-hour “strike” by workers was called off by the Unite union following a breakdown between the union and the plant’s  owners, Ineos at the conciliation service Acas.

The plant has remained closed following the proposed action and the owners have since confirmed that refining operations would not be restarted this week. Industry experts have warned that the ongoing plant shut-down raised the prospect of shortages as all Scotland’s fuel requirements are met through supplies from Grangemouth.

In a statement to the press, owners Ineos said “Grangemouth is financially distressed. The industrial action called by Unite the Union has inflicted significant further damage on the company. Ineos will put a proposal to the workforce tomorrow and expects a response on Monday, after the weekend. The company will review its position with its shareholders on Tuesday.”

The workers Union, Unite has accused Ineos of what it calls “scandalous behaviour” as talks over a the treatment of a union convenor failed to reach an agreement.

Grangemouth Refinery commenced operation in 1924 as Scottish Oils. The refinery has the  capacity for processing 210,000 barrels (33,000 m3) of crude oil daily. It currently employs about 1,200 permanent staff, and a further 1,000 contractors. Grangemouth produces 13% of the UK’s fuel output