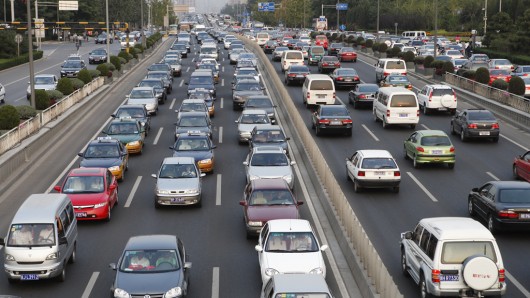 Honda has announced the successful development of the world’s first technology to detect and prevent traffic congestion. The system constantly monitors the vehicles and is able to determine whether the motorists driving pattern is likely to create traffic jams.

The technology recognises that acceleration and deceleration behaviors influences the traffic pattern of trailing vehicles and can trigger congestion. The system works to ensure both a smooth driving style together with maintaining a constant distance with the car ahead.

Together with the Research Centre for Advanced Science and Technology at the University of Tokyo, Honda conducted experimental testing of the system which demonstrated it was able to help increase the average speed by approximately 23 per cent. It also managed to improve fuel efficiency by approximately 8 per cent for those vehicles behind. 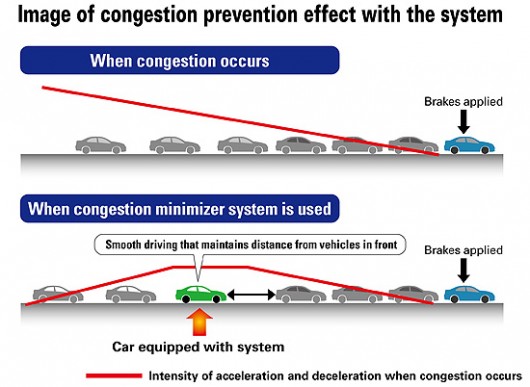 Honda claims that further improvements could be made if the system was connected to the “cloud”, this would enable communications between vehicles to make the driver aware of and in sync with the driving patterns of vehicles ahead.

We all know the frustration of getting caught in a jam for no apparent reason, hopefully Honda’s system will be a step in the right direction to reduce jams and also ensure high fuel efficiency. Nothing ruins MPG like being stuck in traffic.

Viabtor “fuel saving” device gets it wrists slapped by the ASA