Are green cars bad news for the Treasury motoring revenue? 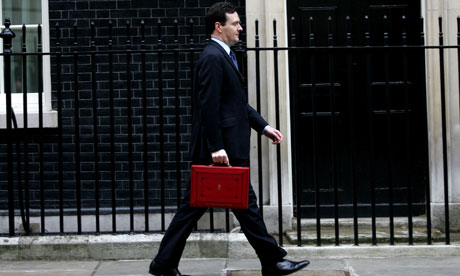 According to research by the Institute for Fiscal studies, Green motoring could hurt the Treasury motoring revenue to the tune of £13bn as fuel and road duty dries up.

The government has been keen for us all to up sticks and trade in for a new “green” car and it seems that this very scheme might end up costing motorists more as the Treasury scrambles to plug the gap.

The ever increasing array of new “super” diesel and hybrid cars that emit less than 100 g/km of Co2 currently qualify for free road tax, compared to £220 a year for cars over 1549cc which were registered before 1 March 2001.

Prof Stephen Glaister, director of the RAC Foundation, said: “As drivers endure record prices at the pumps they might be surprised to learn that future governments face a ‘drought’ in motoring tax income.

“The irony is that while ministers encourage us to buy greener, leaner cars, they are being forced to look at ways of clawing back the money motorists think they will be saving. This isn’t scaremongering. The Treasury has already announced a review of VED bands to ensure drivers make a ‘fair contribution’ to the public finances even as cars become more fuel efficient”

With motoring revenues falling the Treasury will have no choice but to recoup its lost earnings somehow. Its methods can only be bad news for motorists as the UK continues to struggle with the double rip recession.

Many industy experts expect a reclassification of the road duty bandings together with increased fuel duties and road “tolls” will all play a part in propping up the governments balance book as we continue to make the shift to greener motoring.