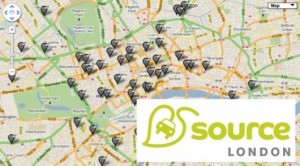 The Mayor of London Boris Johnson is looking to boost electric car ownership in the city to over 100,000 vehicles making London the electric car capital of Europe. At present just over 17,000 pure electric and plug-in vehicles are registered in our fair capital (not including hybrid car ownership)

Recharging the family car could now be a breeze with the charging network removing many of the downfalls of electric and plug in hybrid car car owner ship. Together with the UK electric car grant and it could be just what London needs to ditch the internal combustion engine and reduce air pollution in the capital.