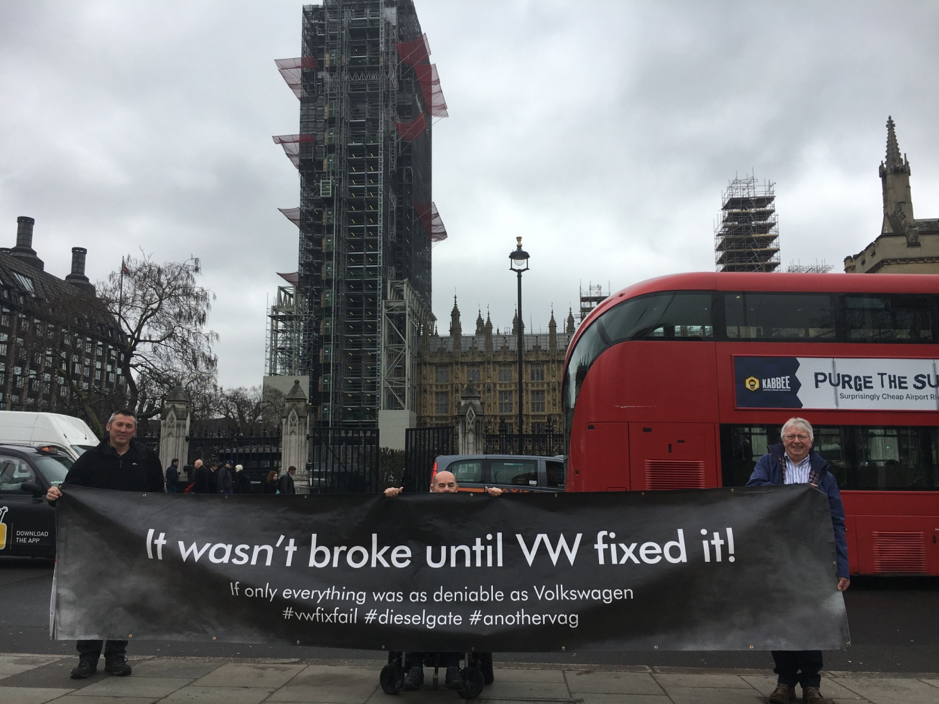 Representatives from the Volkswagen Diesel Customer Forum met with the UK Transport Select Committee (TSC) yesterday to highlight the issues VW Group car owners face in light of the so called dieselgate fix. The TSC was handed a dossier containing details of both mechanical failures and failures within the VW Group to act upon their concerns in a timely and professional manner. The dossier also contained the responses from over 2,500 owners who filled out our emissions fix survey, detailing scathing remarks over VW’s handling of the issue and highlighting a vast range of mechanical failures. More on the results here

The meeting marks the second time representatives from the group have met with the TSC in which government officials were briefed on the increasing number of post fix failures and concerns over the DVSA’s collaboration with letters sent to owners.

Much like the first meeting, it goes without saying that the TSC would have made all the right noises. What’s yet to be seen is the UK government taking the VW Group to task over the emissions fix.

The VW Group as introduced a number of what they call “trust building” measures to help affected owners suffering at the hands of the EA189 recall. This has been met with mixed feelings from many owners suffering with a whole host of mechanical failures relating to the update. Many still experience incompetence and denial from dealerships still adamant that the fix is in no way to blame for often life threatening mechanical failures and total loss of vehicle power. This combined with the unprofessional manner group emissions teams have been dealing with complaints has left many owners with nowhere to turn apart from selling their once beloved cars.

In a press real from the Volkswagen Diesel Customer Forum, it’s founder Gareth Pritchard said, “The meeting has been very useful, we’ve been able to give real testimonials, real instances where cars have gone wrong after the update and we thank the Transport Select Committee’s chairperson for meeting us again. We are hoping that both TSC and the Department for transport will see there is a pattern to the problems and push Volkswagen to explain and provide a proper long-term solution.  The problems we are experiencing are all the same.  We don’t believe there was adequate real-world testing before owners engaged in the service action offered by Volkswagen group.”

We’ve been covering issues relating to the fix since the beginning We can only hope that the continued action and pressure from the  he 7,000 + members of the  Volkswagen Diesel Customer Forum forces the government’s hand over the matter.

Despite the lack of action from government so far we’ll continue to offer our support to the group and all those affected.

Have you been affected by the emissions recall? What can be done to bring VW to account? What the best course of action?. Let us know in the comments below. 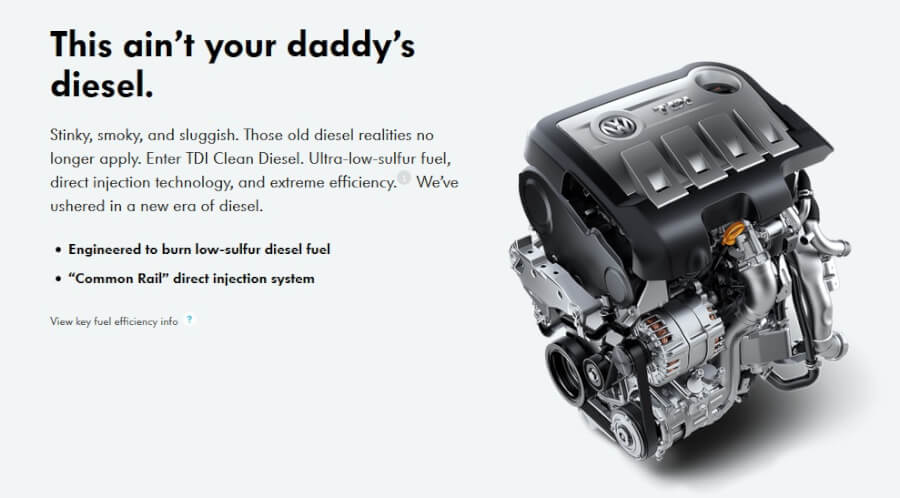 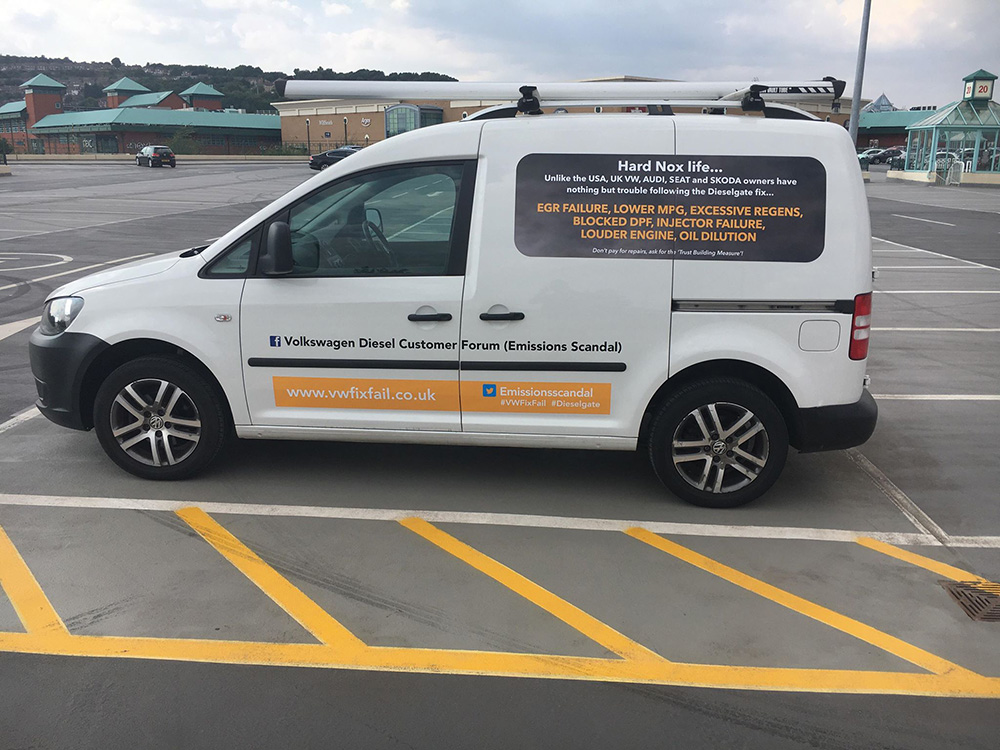